Nakd + Jacob and the Good People 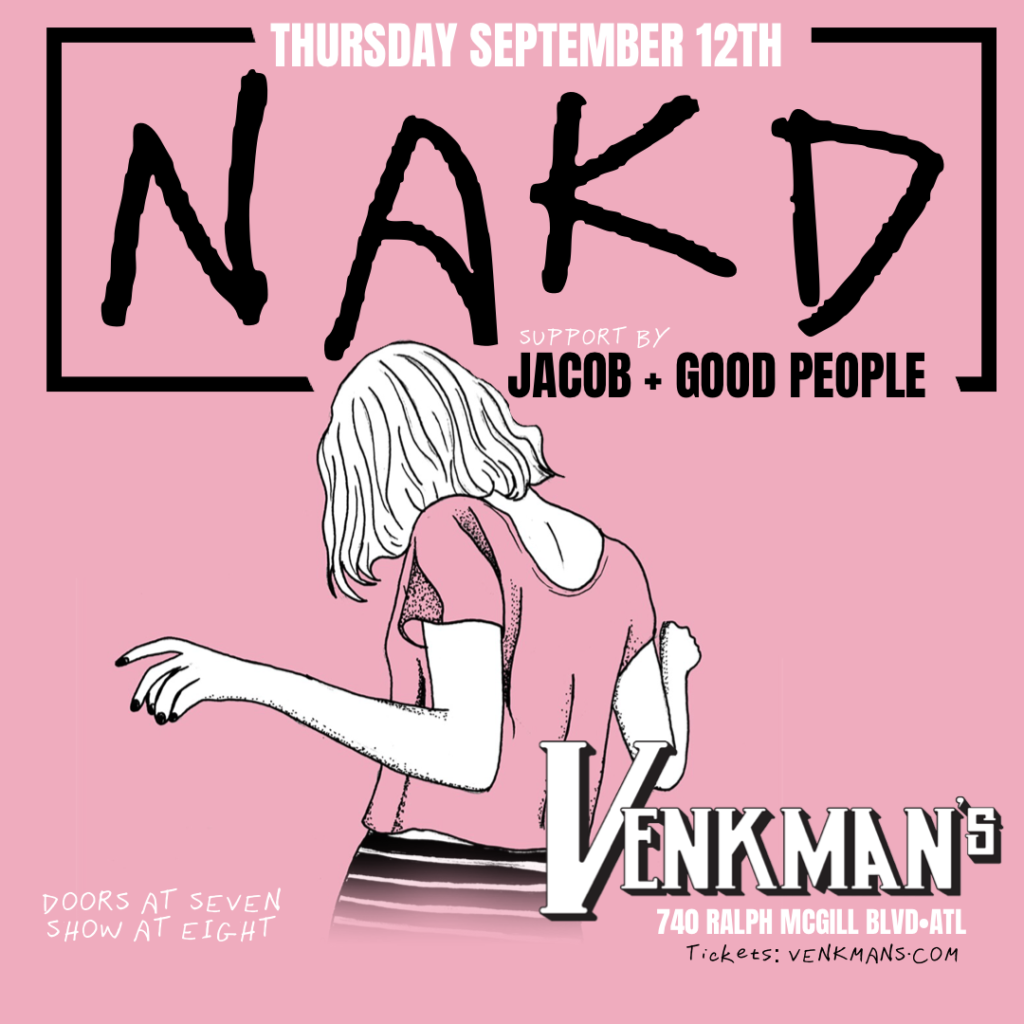 Don’t miss a night to remember with local party band powerhouses, NAKD and Jacob + Good People. NAKD is a high-energy Atlanta, GA based duo with a musical blend best described as “soulful street pop.” Also hailing from Atlanta, duo Jacob + Good People will bring their party-rocking, silly-ass-mess of a show from two guys who love to make noise.

Behind their party-rocking, silly-ass-mess of a stage show, stands two guys who love to make noise. Jacob Blazer(vocals/guitar) met Matthew Clark (drums/vocals) while playing music in the duo’s hometown of Atlanta, Georgia. After being the only two members to show up, play a sold-out festival for 6 thousand people and keep asses moving, the band declared it would stick to the idea that “Less is More”. They called their pair Jacob + the Good People.